My favourite book is Mr Stink by David Walliams. I really like this book because although it is sad in places, it has a happy ending. It is about a girl called Chloe who makes friends with a homeless man named Mr Stink. He is treated very badly by everyone around him but Chloe stands up for him and helps him as much as she can. 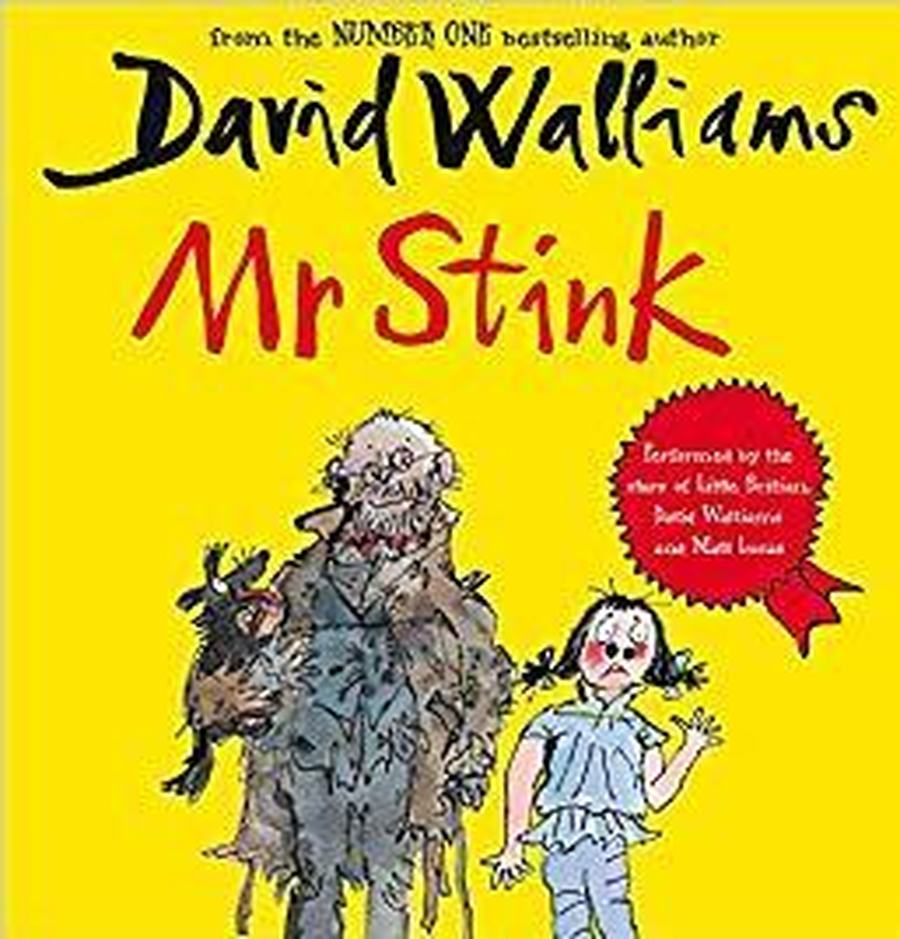 My favourite book is The Secret of Moon Castle by Enid Blyton. I really like this book and I would recommend it to others because the children have lots of adventures. The children are invited to stay in a castle by the parents of their friends however; there are lots of strange events that start happening. 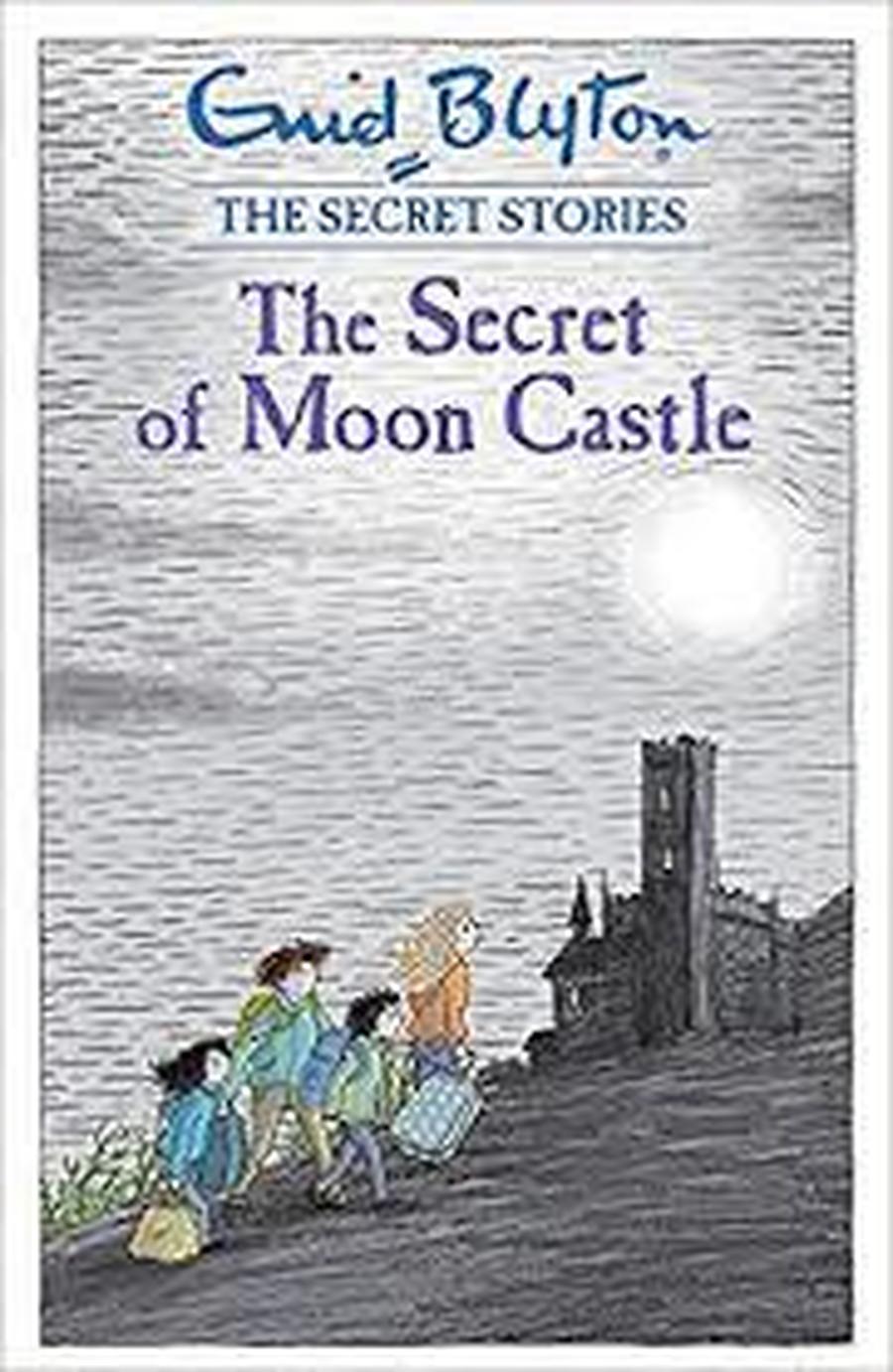 My favourite book is Billionaire Boy by David Walliams. It is about Joe Spud, who is a billionaire. Even though he can have anything he wants, he has non friends. Then he moves schools and meets Bob, a new friend. Unfortunately, there are lots of ups and downs as he starts this new school and his new friendship is tested by some bullies. I’d recommend this book because it is funny and reminds us that we have to be nice to everyone and it doesn’t matter what people have. 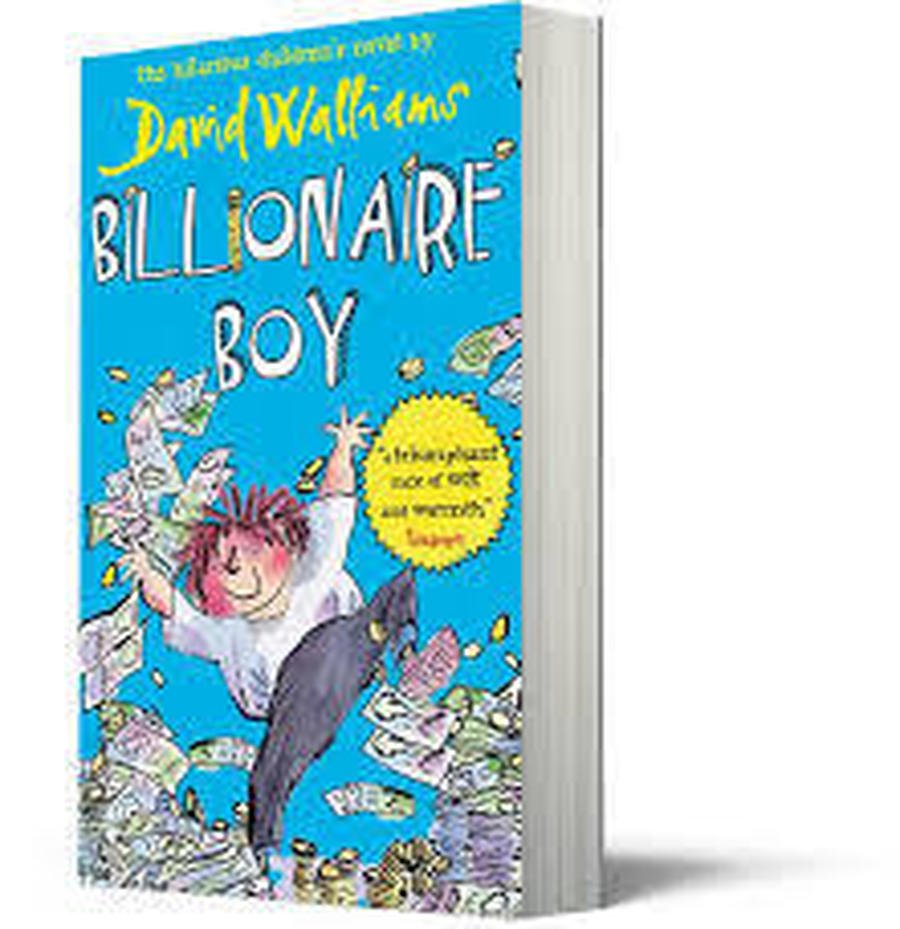 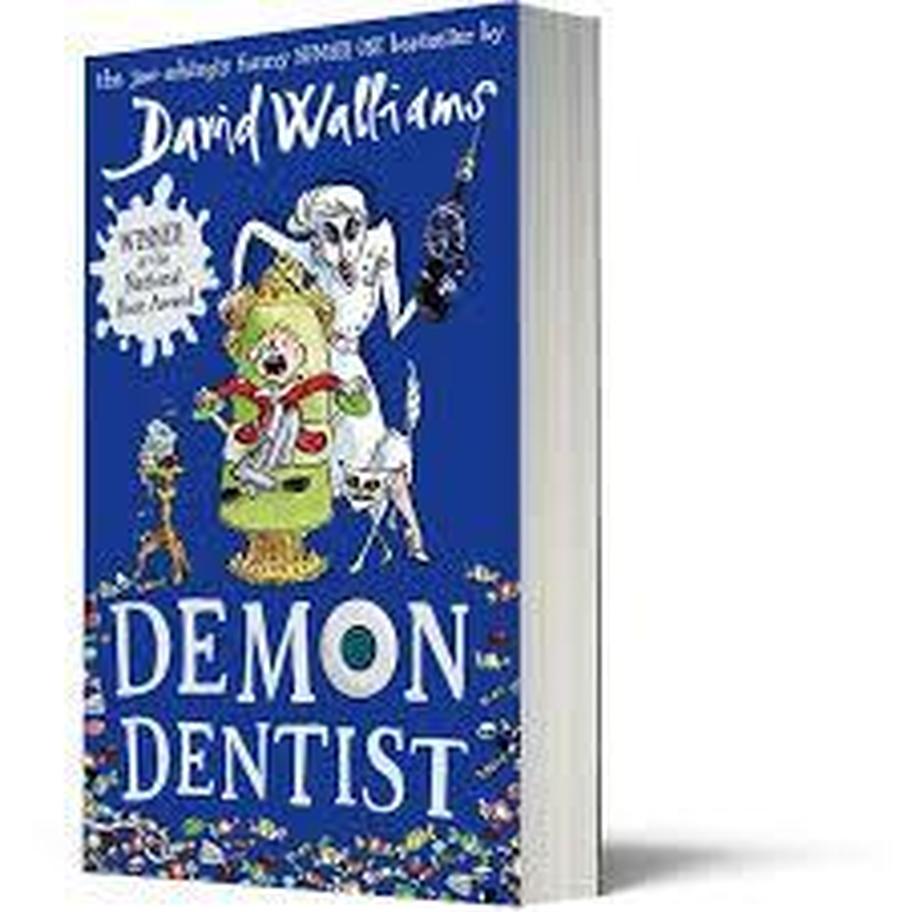 This was such a fantastic read! It follows the story of Auggie, a boy who looks different to others, as he starts school for the first time. I really loved that it was written from the perspective of other characters in his life. 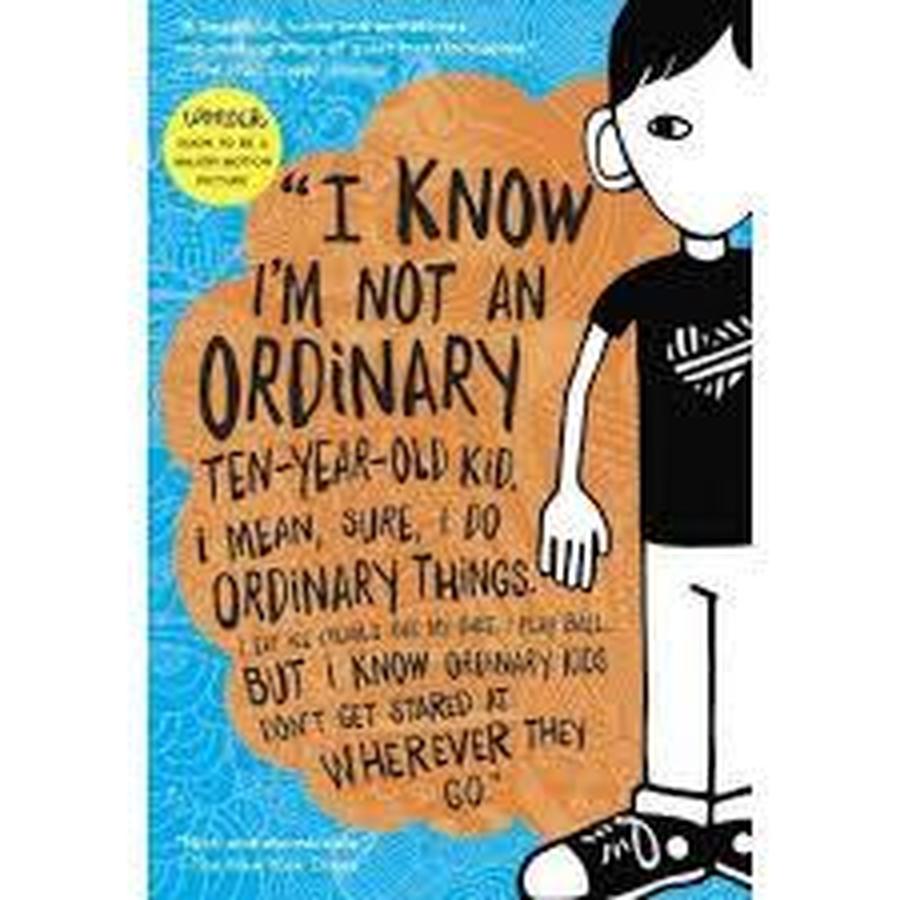 My favourite book is The Son of Neptune which is from the Percy Jackson series by Rick Riordan. It follows Percy Jackson - a demigod. As he reaches a training camp, he is attacked by two gorgons. He is then ordered to go on a quest to rescue Thanatos, God of death. I would recommend this book as it is full of action and makes you want to read on. 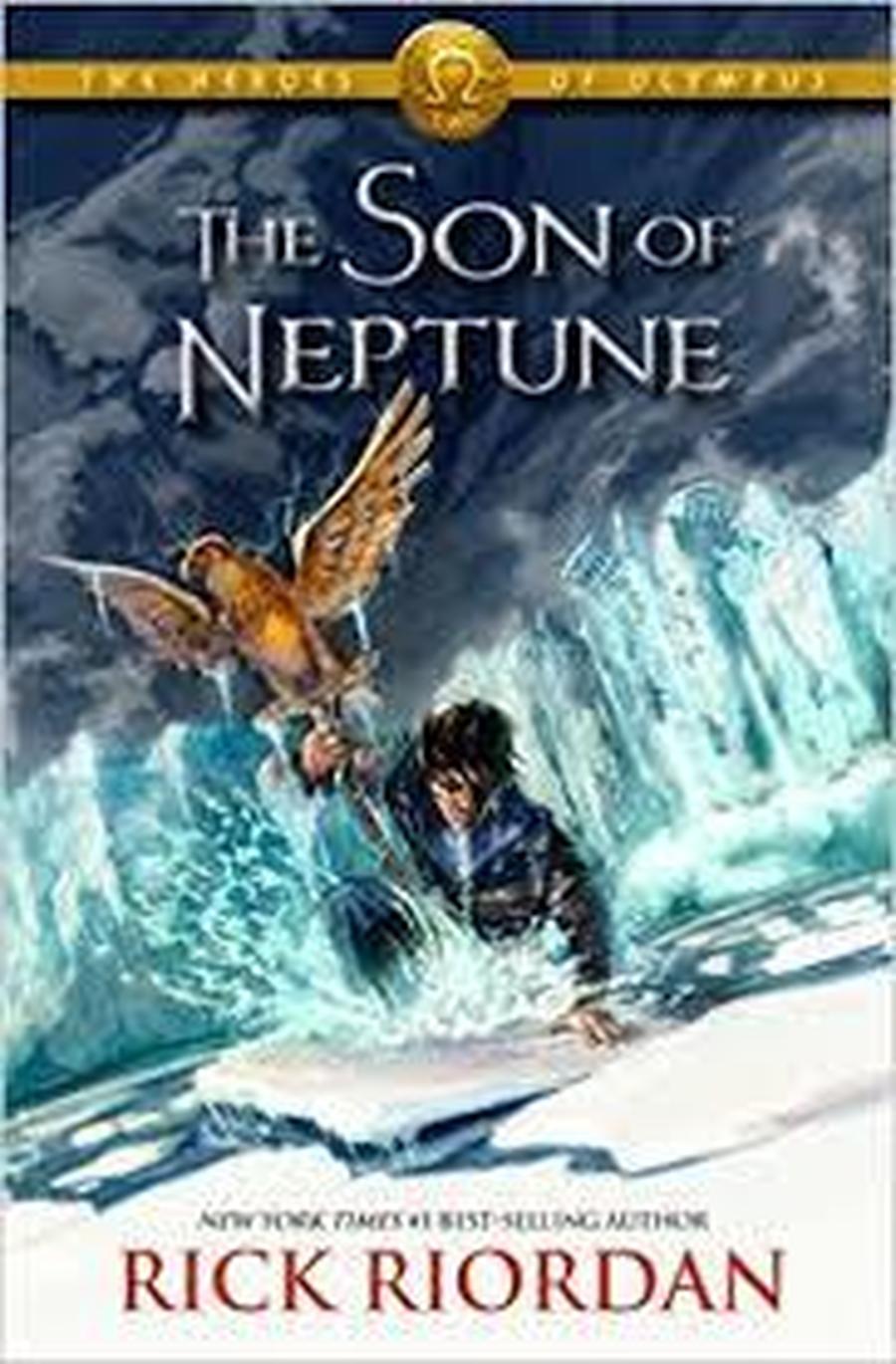